Friendly and helpful local Bendigo plumbers you can trust.

We are a small team of Bendigo plumbers that you can count on. Based in Maiden Gully, we are known for being knowledgeable, friendly, hardworking and humble. You’ll feel comfortable with our professional team of experienced plumbers in your home. 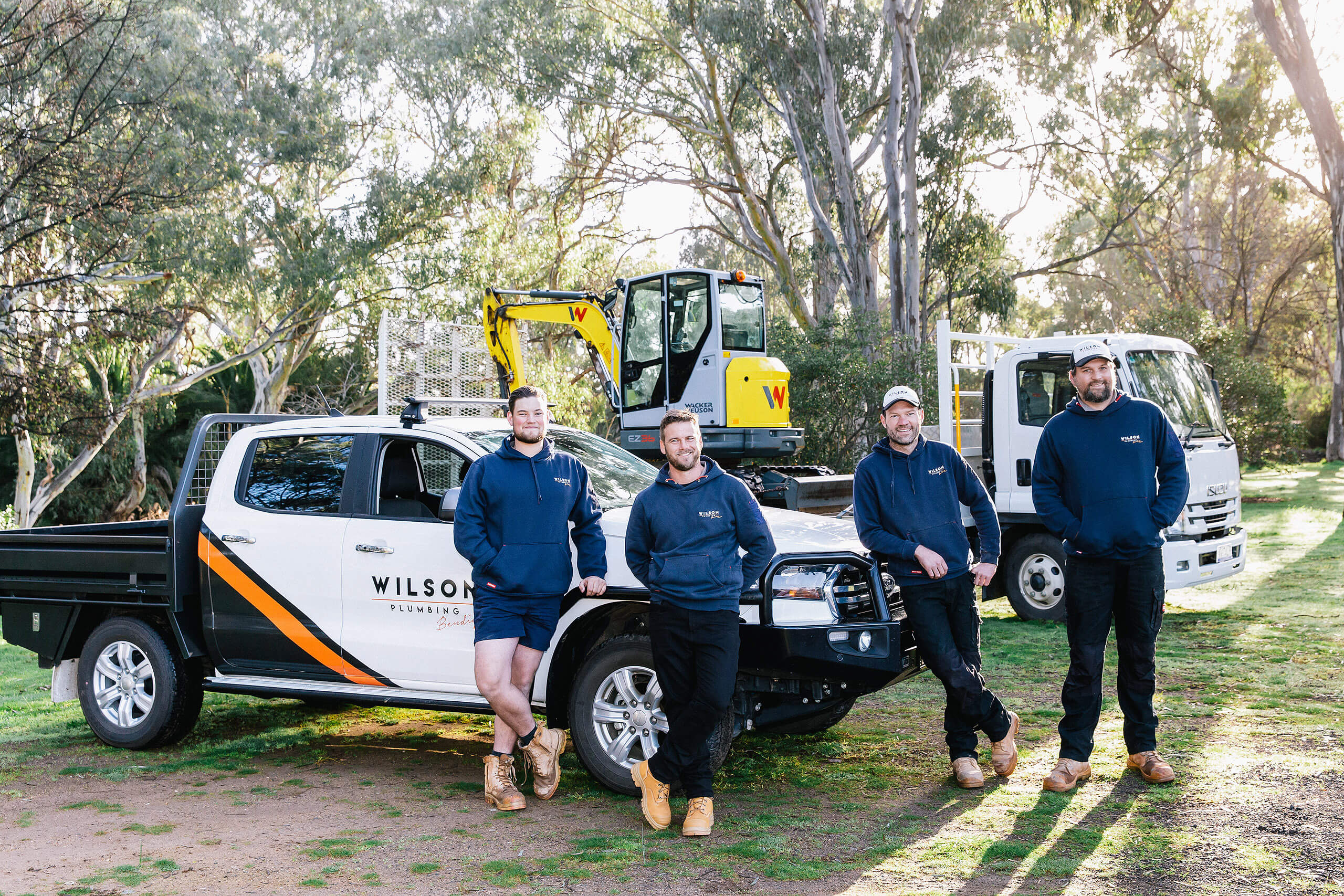 Jay, Tom, Will and the team are ready to help you with all your plumbing needs!

We are here to help you if you need a Bendigo Plumber who will jump straight in and get the job done. 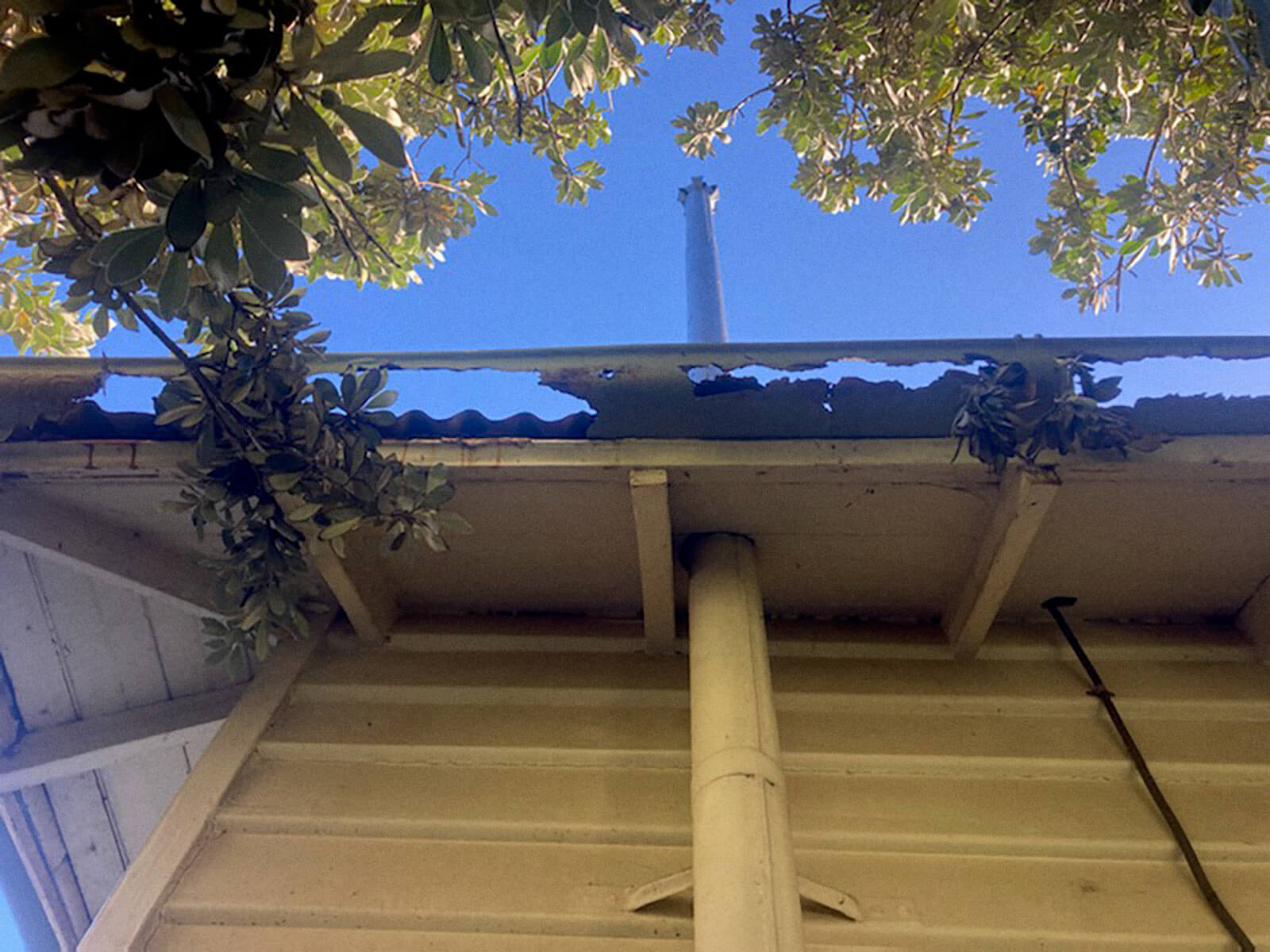 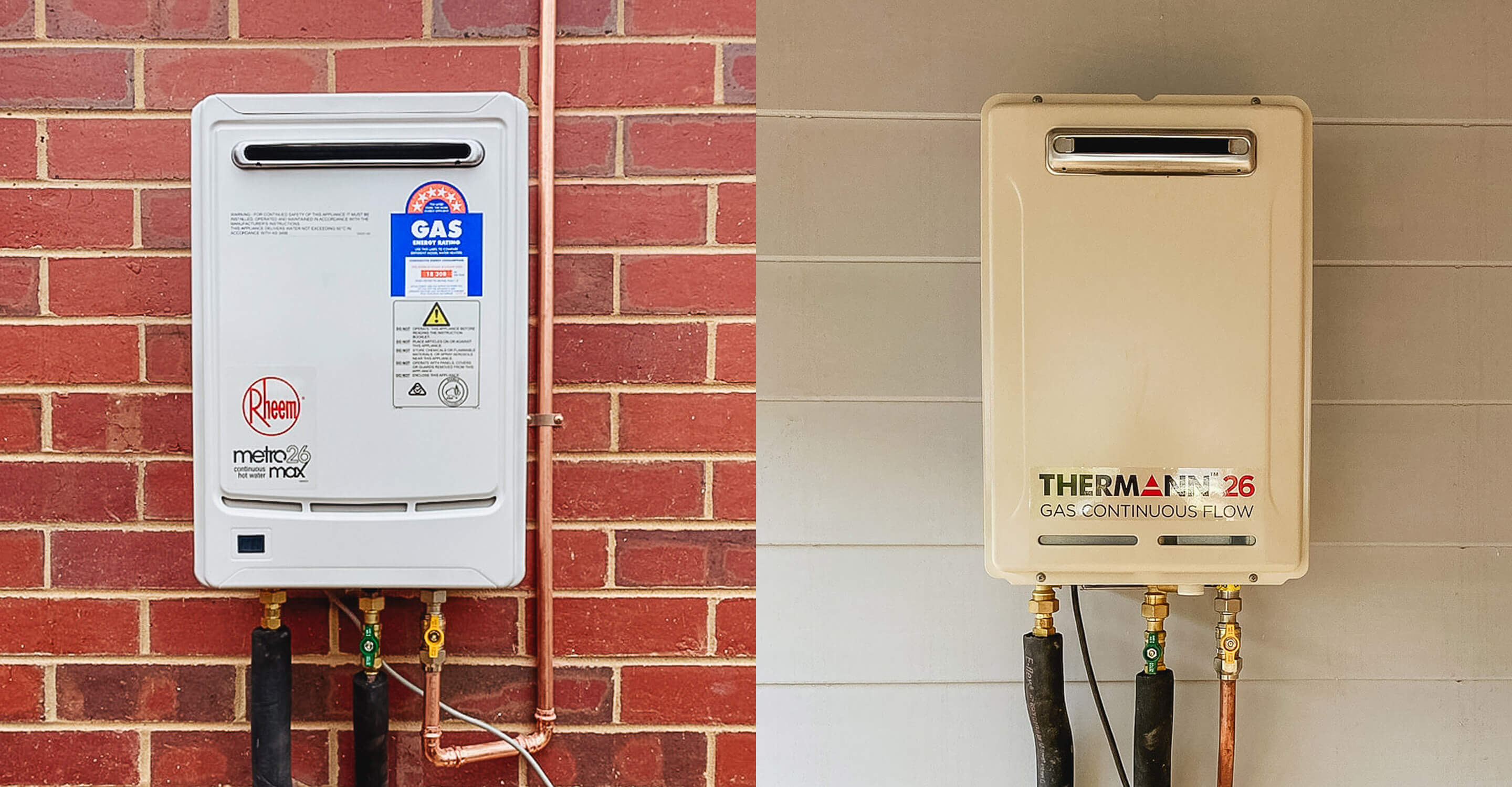 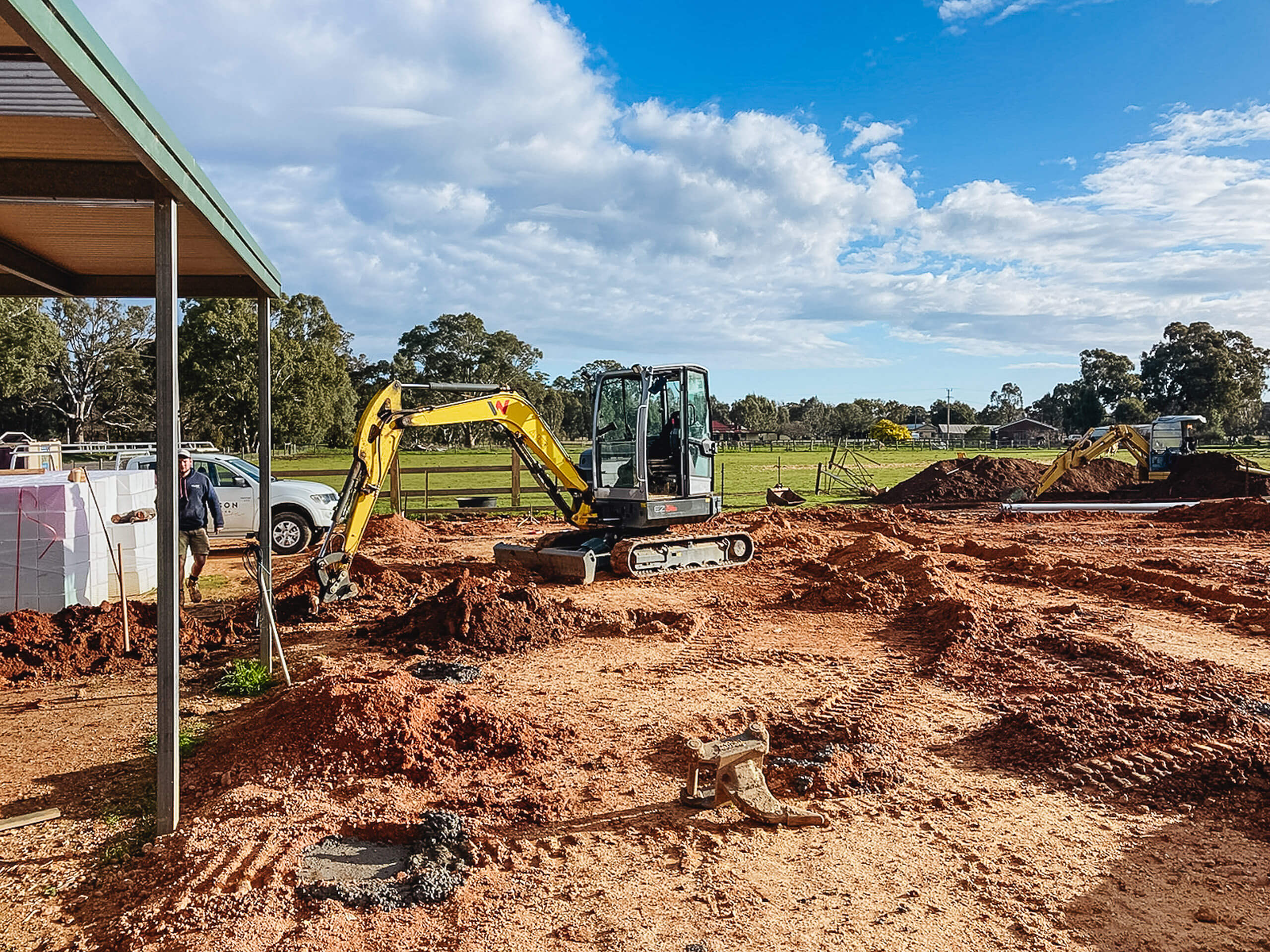 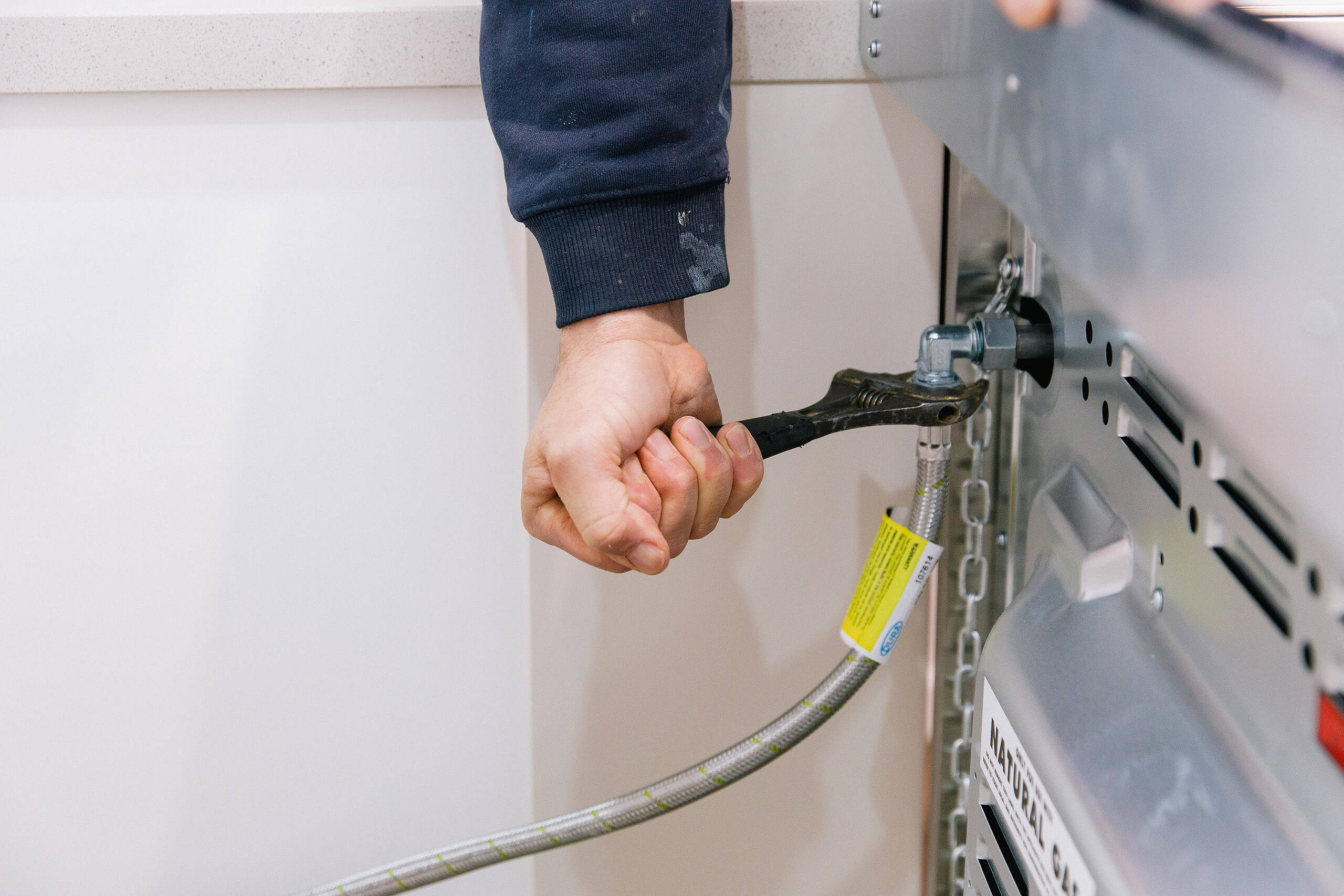 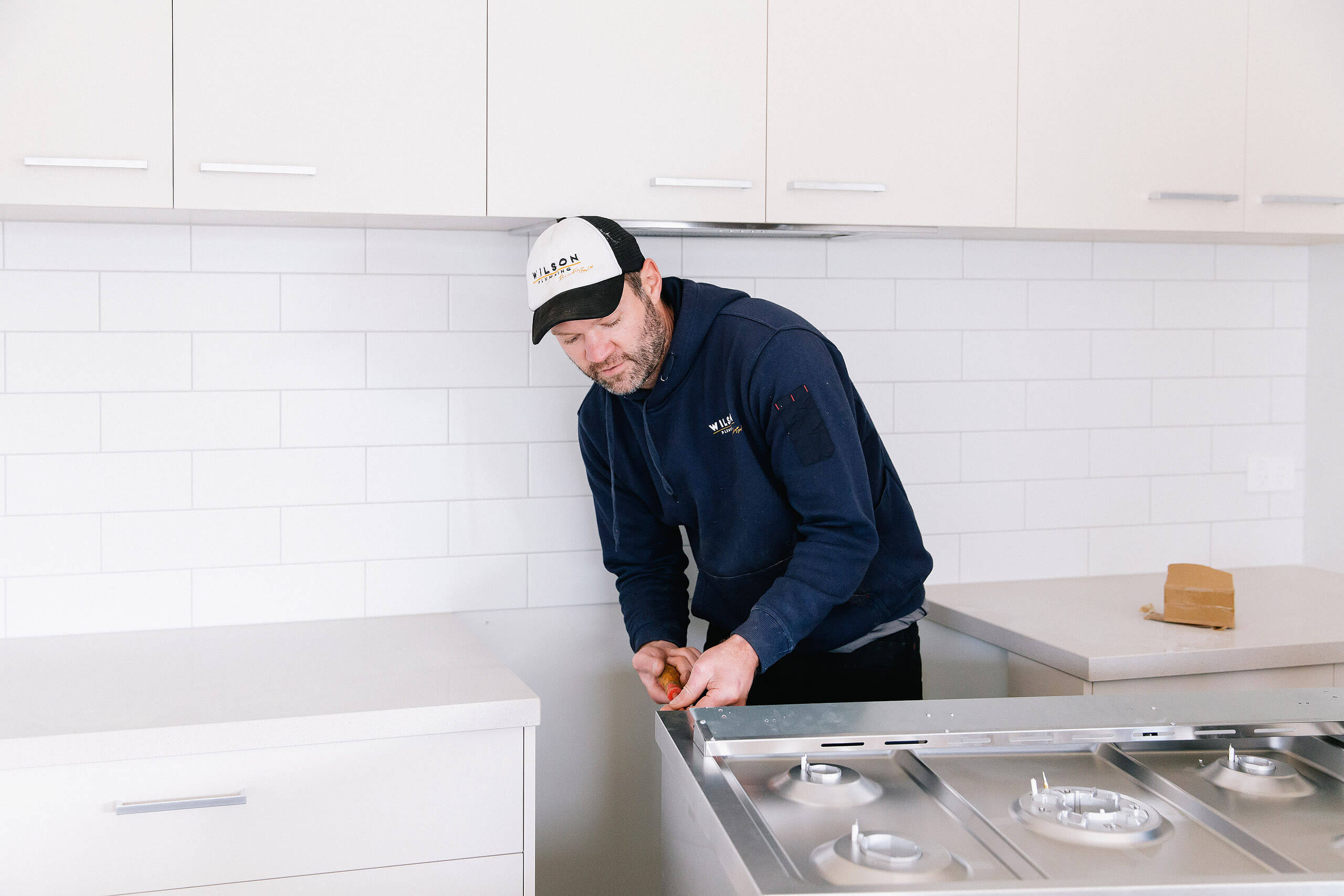 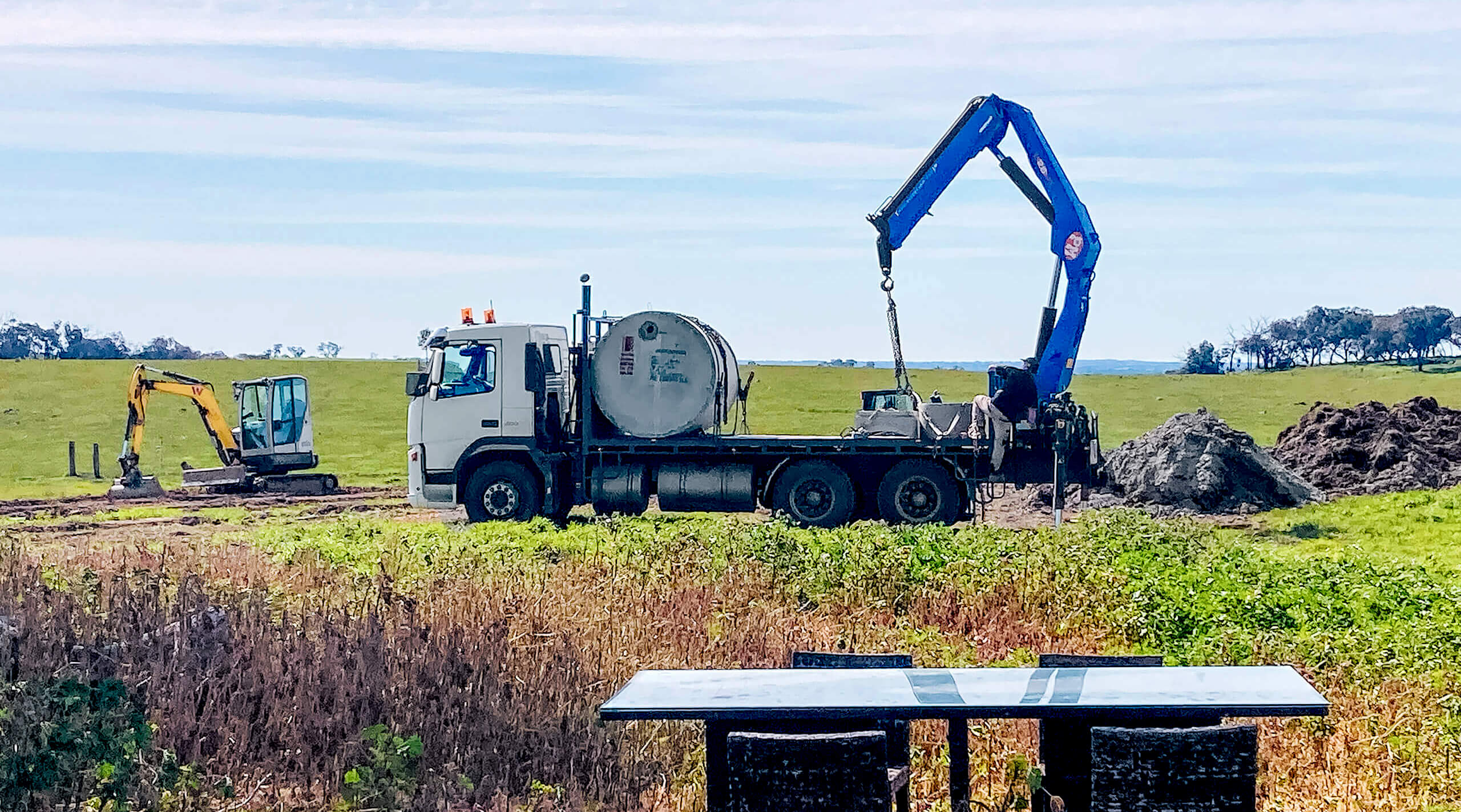 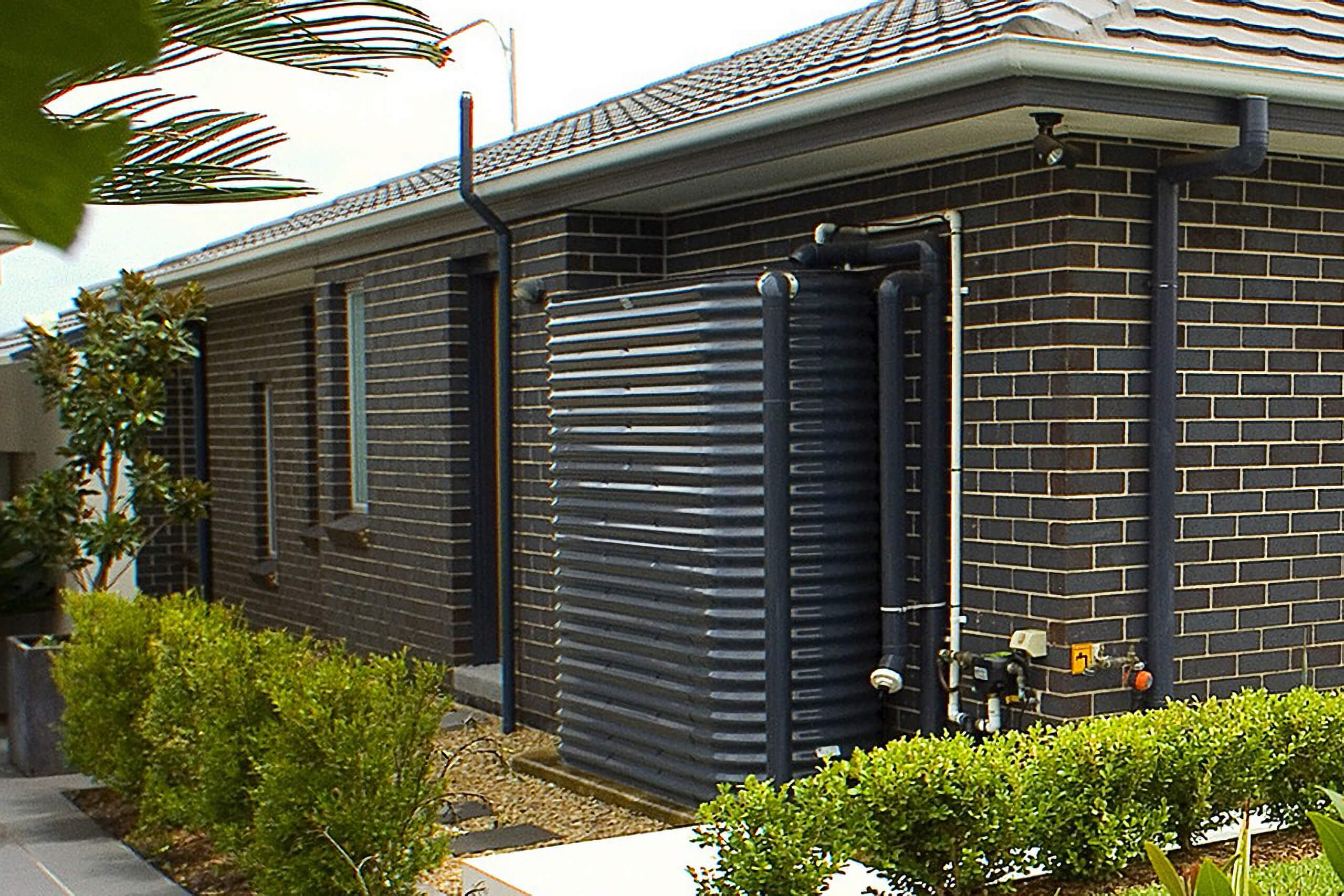 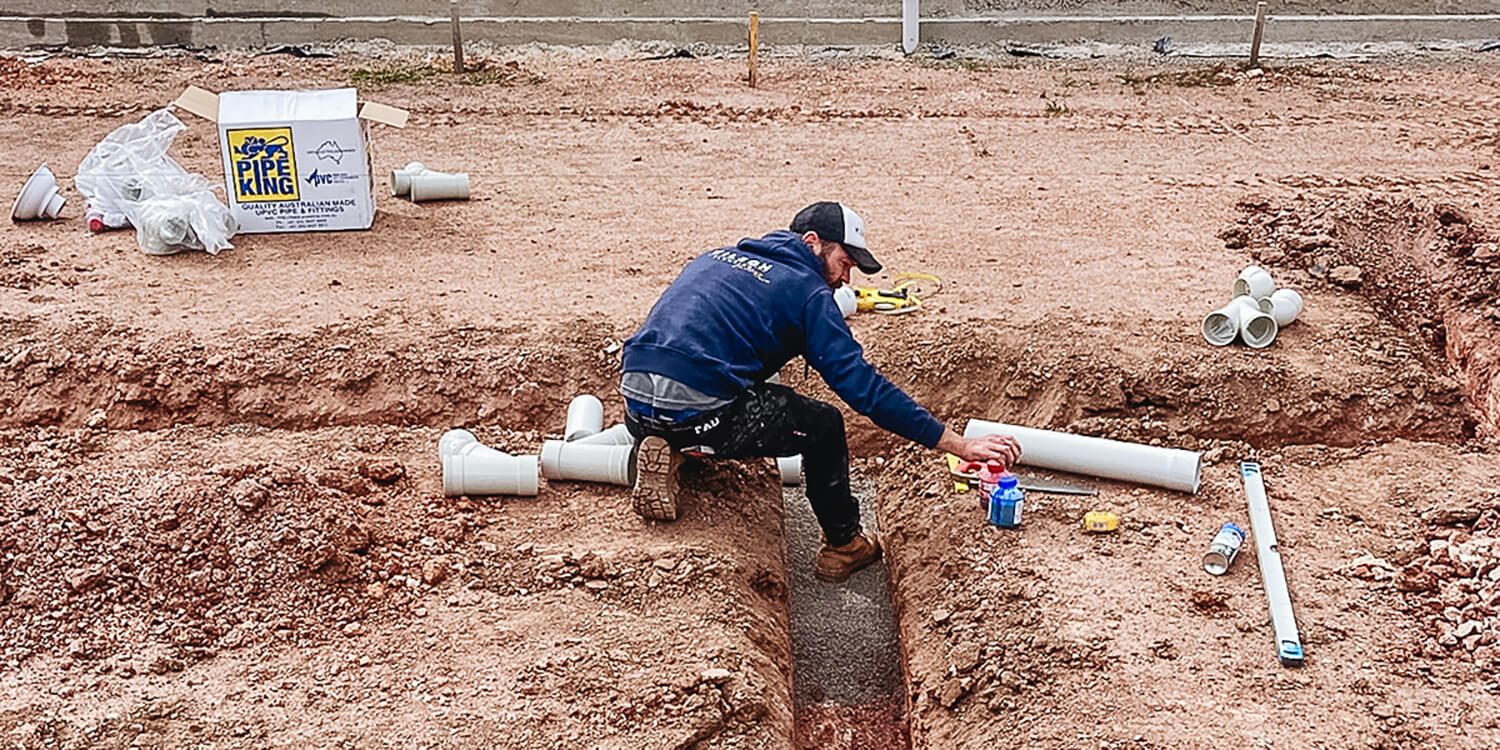 Our team are well known for their dedication to the plumbing industry and they are just all-round good guys! 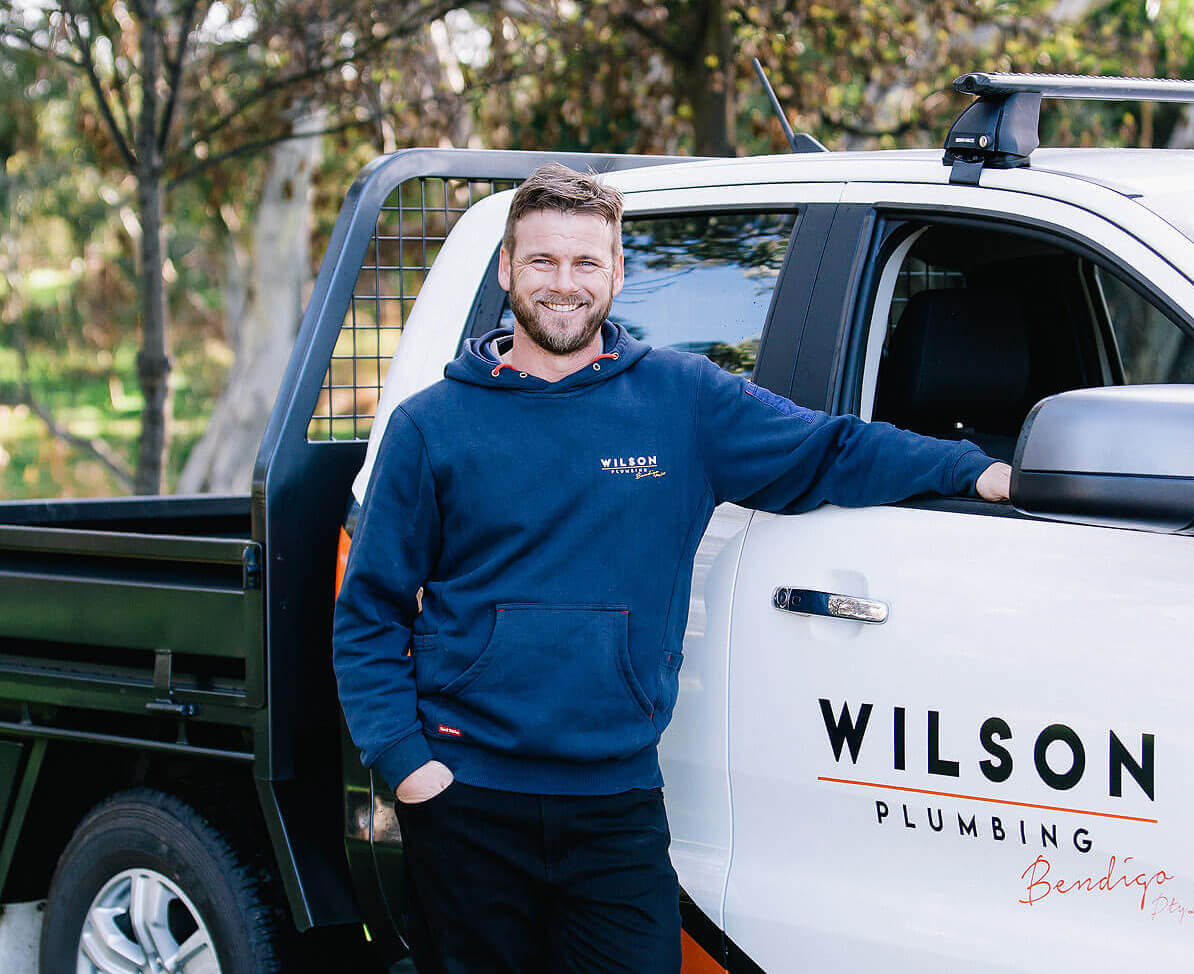 Jayson is the business owner. He is an easy going family man, and a natural leader. Jay cares about his work and wants to make sure you are happy.

Jayson has been a plumber for 22 years now and has worked hard over the years to build his reputation and to gather a great team around him. The only thing he loves more than a job well done, is his family and Golf.. not necessarily in that order sometimes.

These days you’ll usually find Jay behind on the machinery in the Excavator or at your front door: he’s the head of Wilson Plumbing Bendigo and really proud of his team and what they have created together.

Jay’s other great loves are Golf, the NBA, Seinfeld, and Guns n Roses — really anything 90’s! He might not admit it, but he’s got a soft spot for Bill Murray and Chevy Chase movies too! 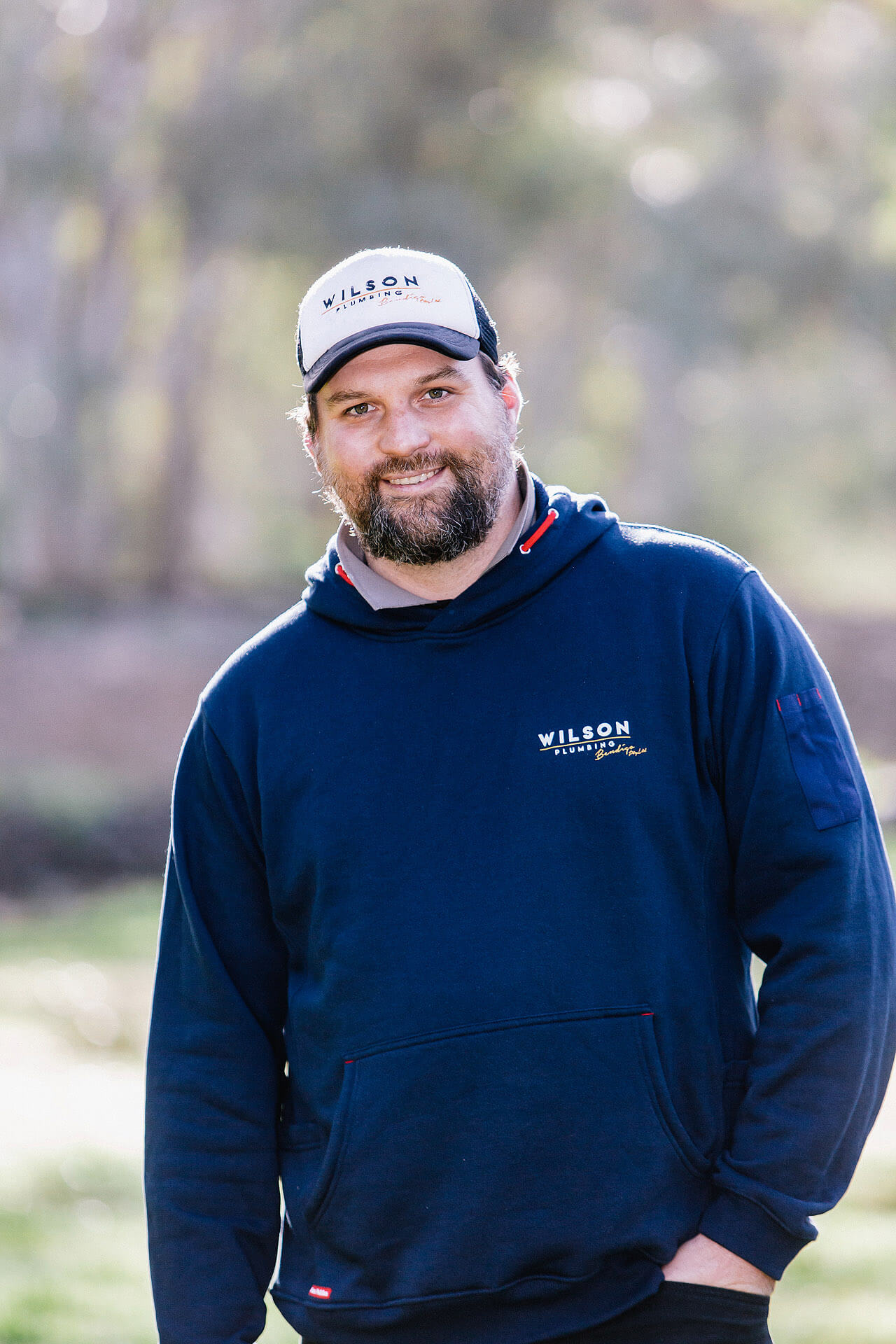 Will has been with us from day one. He is our New Home Specialist. Will is a very neat plumber and also a kind-hearted bloke with plenty of experience.

Will shines when fitting out new homes, where cleanliness and attention-to-detail are paramount. He’s been with Wilson Plumbing Bendigo from the very start and we wouldn’t be where we are today without his willingness to get things done..

Will is just a lovely loyal bloke, liked by all. He’s humble and kind and has a way of instantly reassuring our customers. With Will you just know you’re in very safe hands.

When he’s not carefully installing your immaculate new appliances, Will loves to watch movies and – dare we say it – he goes for Collingwood like Jay! 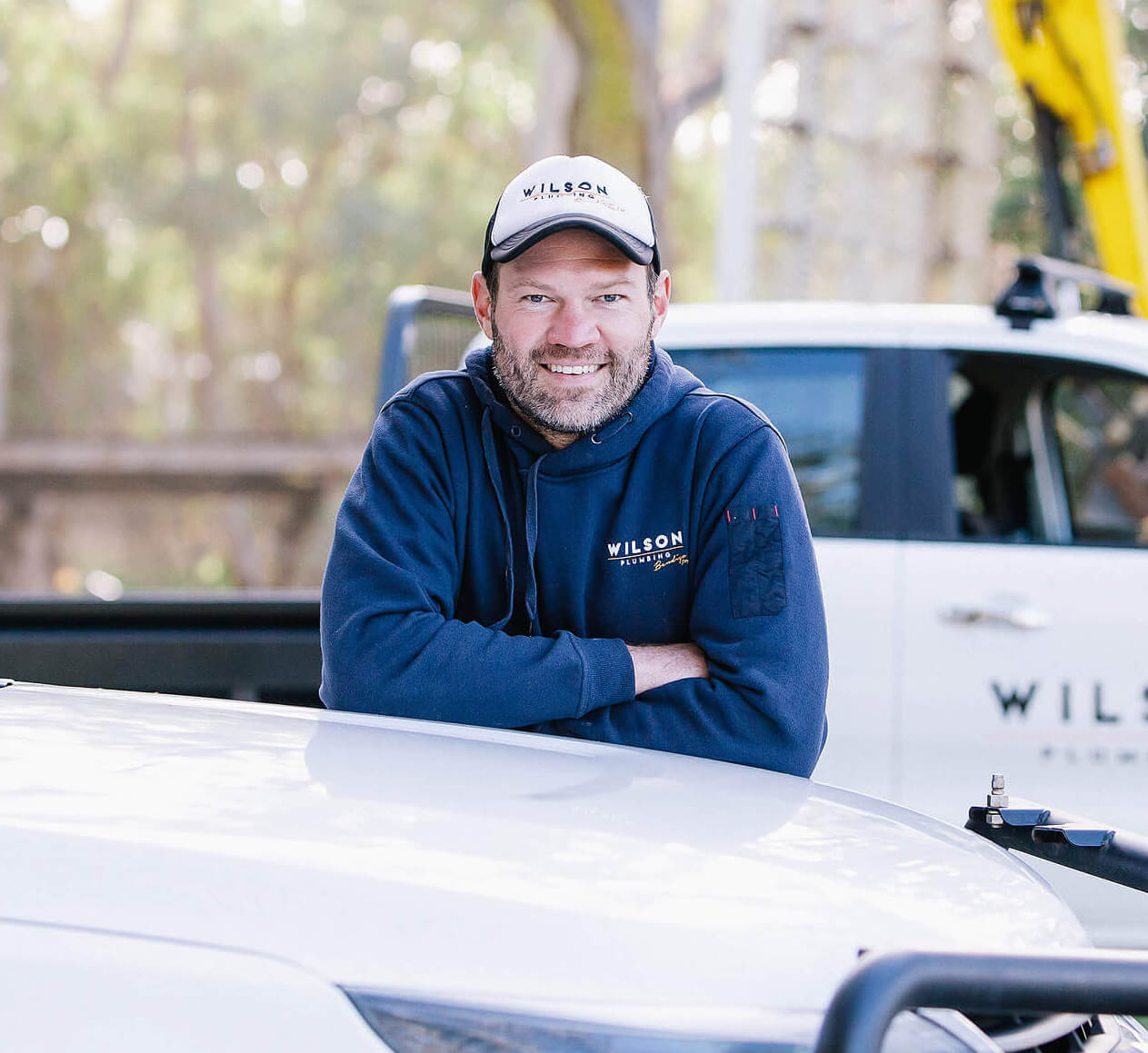 Tom’s our maintenance specialist. A no-nonsense guy and a natural problem solver, Tom will tell you why it’s broke and how he’s gonna fix it.

If you’ve got a plumbing problem at home, Tom’s your man. You name it, he’s seen and fixed it.

Tom loves to find a solution to your plumbing problems. He’ll tell you how it is and won't stuff you around. Full of knowledge, tidy and thoughtful, our customers tell us Tom is simply a pleasure to have in their homes. 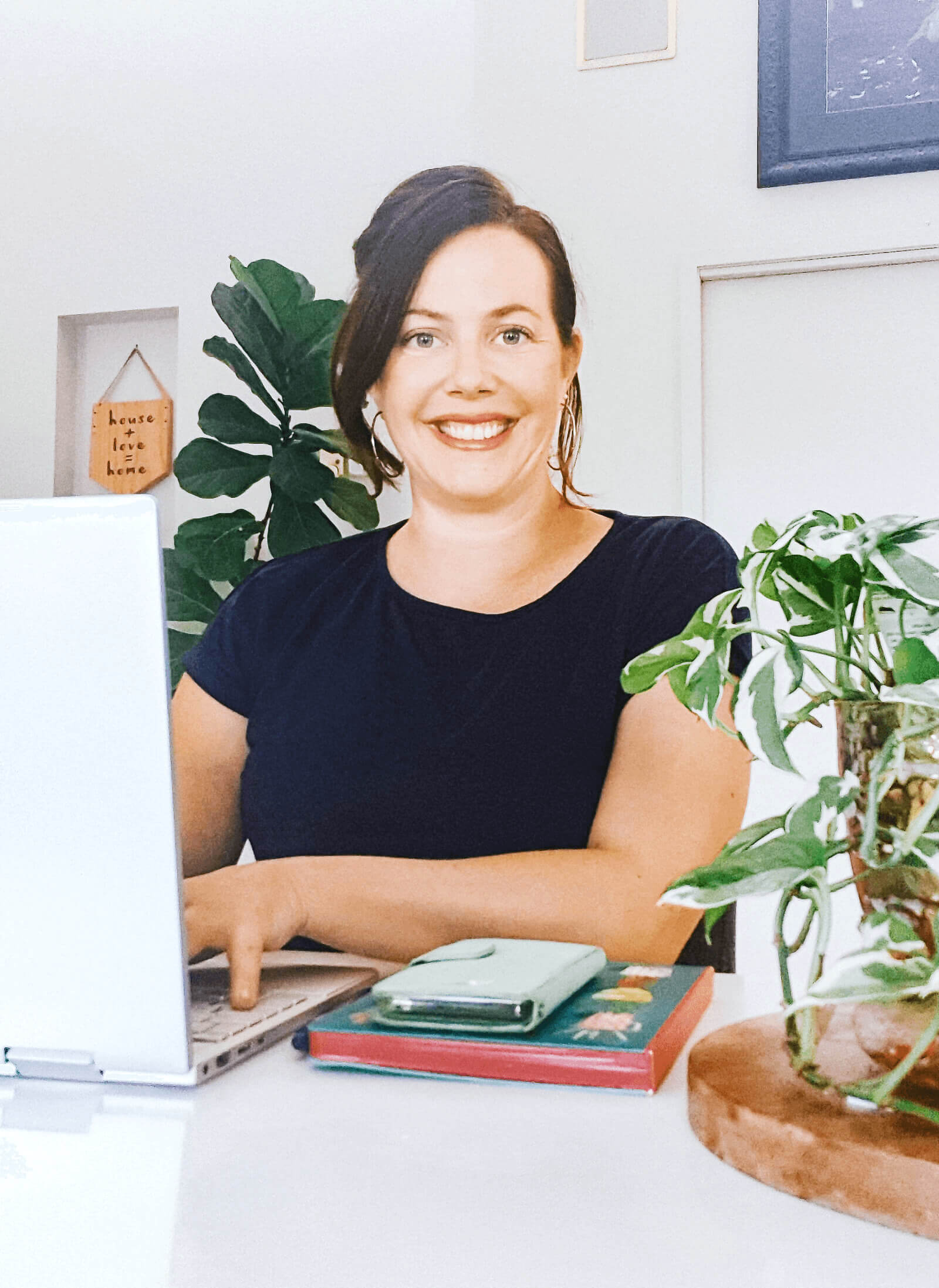 Known to many as "Mrs. Wilson Plumbing Bendigo”, Gayle is Jayson's wife.  Master of the behind-the-scenes “office stuff”.

Gayle is often at the other end of Wilson Plumbing Bendigo, you may have received an email from her or seen one of her social media posts, spotted our logo at your local sporting club, or maybe heard her on the radio for the Plumbing Ads on KLFM or maybe you've watched one of the beloved Story Time videos. Well, then you’ve seen Gayle’s work.

Some of what she does is invisible and thankless, but occasionally Gayle gets to boss the boss around – I mean she’s “Mrs Wilson Plumbing Bendigo” for a reason!

Gayle has been a hairdresser since 1998 but has also has really enjoyed learning all about the construction and plumbing industry alongside Jayson over the last 22years.

Gayle freely admits that she collects way too many plants and crystals. This girl seriously loves rocks!

Gayle sings in a choir, practices yoga, and loves to travel – especially to waterfalls and swimming holes. But ultimately her heart belongs to her kids and her hubby, along with the family's goofy golden retriever Tessa. 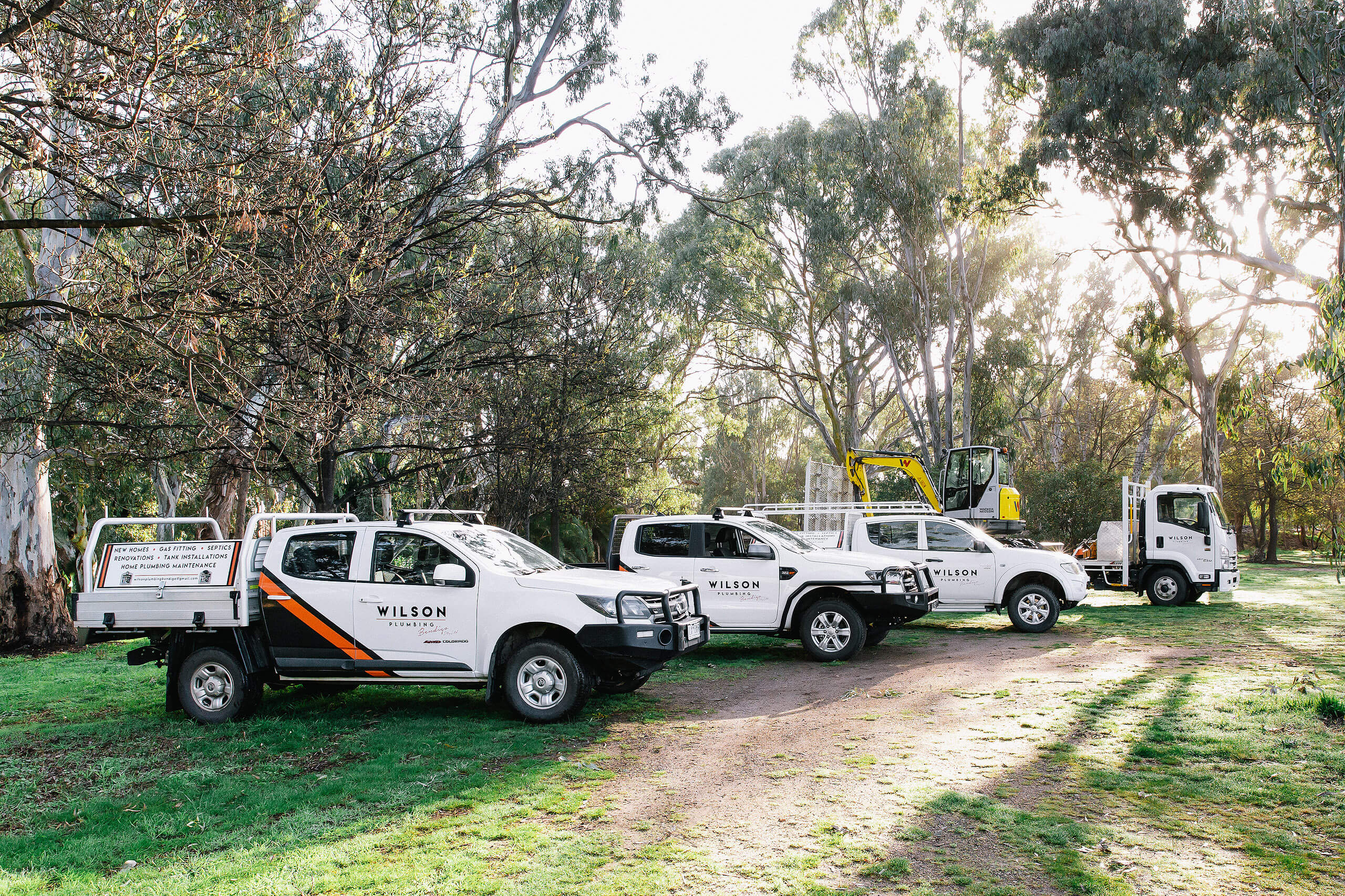 Humble, kind and capable: we’re the plumbers who care.

Learn More About Us

Highly recommend Wilson Plumbing. Jay was fantastic to deal with, friendly and professional. Arrived early and finished the job perfectly.

These guys have installed a new oven, instantaneous hot water system and a new roof at my place. They are so easy to deal with. 5 stars.

Wonderful experience with a professional team that were efficient and punctual, highly recommend and happy to support this local business.

Fantastic! Cannot fault! Thank you for your prompt service. Very very easy to communicate with and work with.

Wilsons plumbing went out of their way to help us, as they were technically closed. Reliable, friendly, quality service. Five stars!

Fast, efficient, and friendly service. Plus they take their boots off at the door AND clean up after themselves!

Jayson has been my ‘got to’ plumber for several years now… they are prompt, polite and very courteous.

Sandhurst Homes has used Wilson Plumbing Bendigo as our preferred plumbers for years. They are efficient, proficient and so helpful.

I have been using Wilson Plumbing for years. Jay and the team are always ready and willing to help, highly recommended.

The tradesmen were very polite, and informative and clearly experienced in his work. A good job all round.

Love my extra taps, now I can do the whole garden easily. Thanks Wilson Plumbing Bendigo.

Part of Your Community

Giving back is in our bones. We love Bendigo and love to offer support when we can. 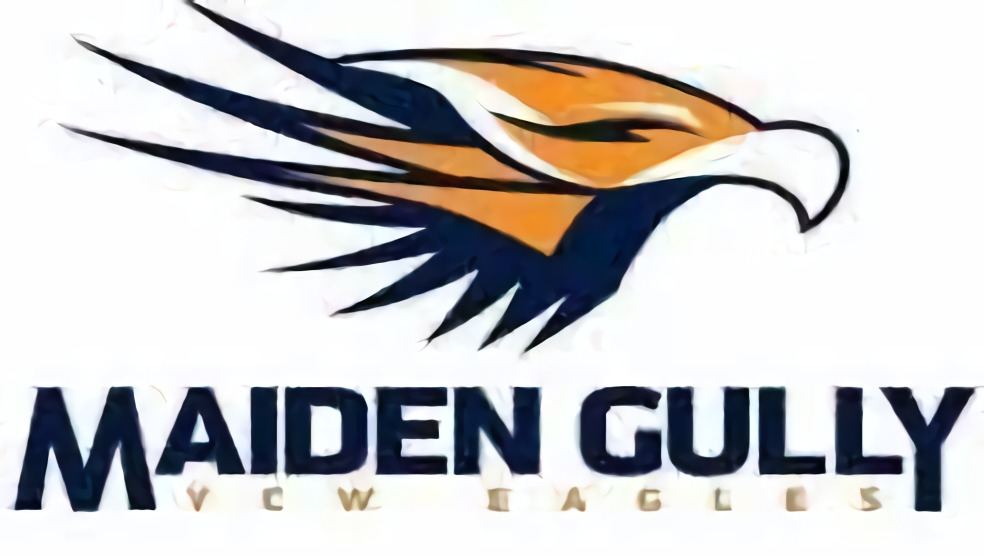 We love being a part of grassroots junior footy in Bendigo. We sponsor our local club to help make sure the kids have the supplies they need.